Afghanistan, Where God Only Comes To Weep
48,60 PLN

Shirin-Gol was just a young girl when her village was levelled aby the Russians' bombs in 1979. After the men in her family joined the resistance, she fled with the women and children to the capital, Kabul, and so began a life of day-to-day struggle in her war-torn country. A life that includes a period living in the harsh conditions of a Pakistani refugee camp, being forced into a marriage to pay off her brother's gambling debts, selling her body and begging for the money to feed her growing family, an attempted suicide, and an unsuccessful endeavour to leave Afghanistan for Iran after the Taliban seized control of her country. Told truthfully and with unflinching detail to writer and documentary-maker Siba Shakib, and incorporating some of the shocking experiences of Shirin-Gol's friends and family members, this is the story of the fate of many of the women in Afghanistan. But it is also a story of great courage, the moving story of a proud woman, a woman who did not want to be banished to a life behind the walls of her house, or told how to dress, who wanted an education for her children so that they could have a chance of a future, to live their lives without fear and poverty.. 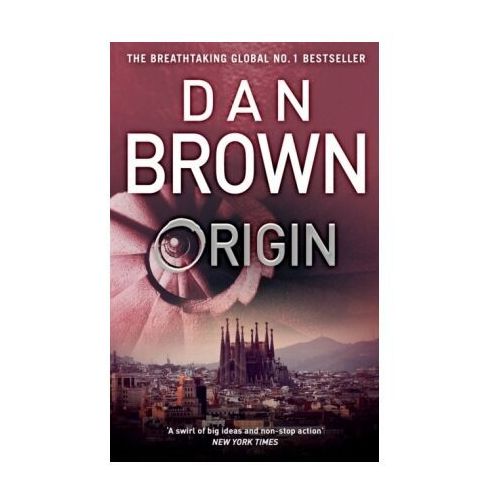 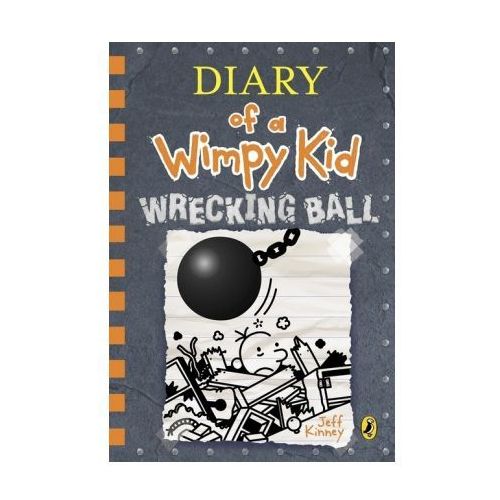 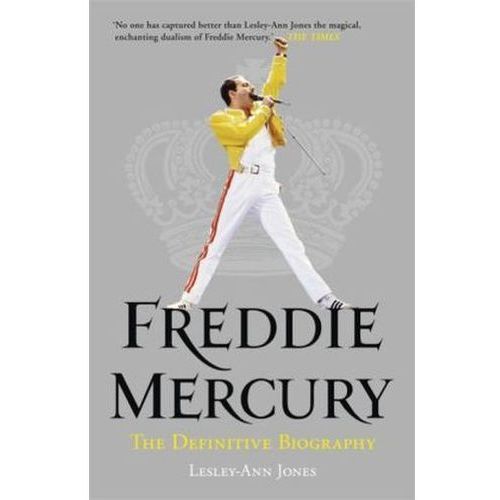 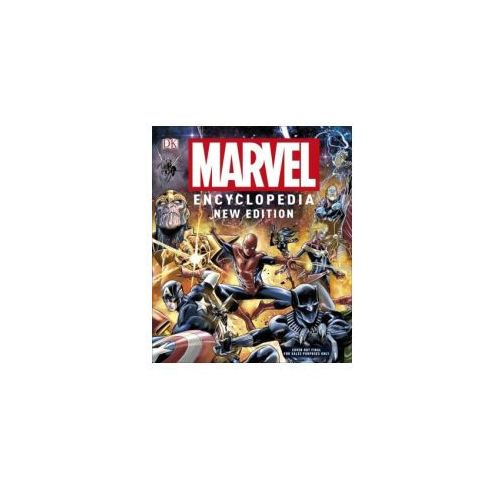 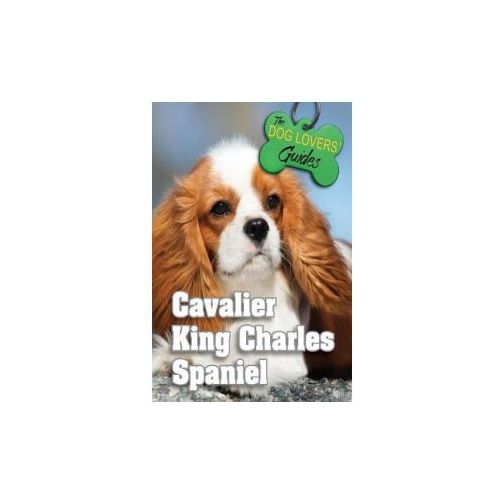 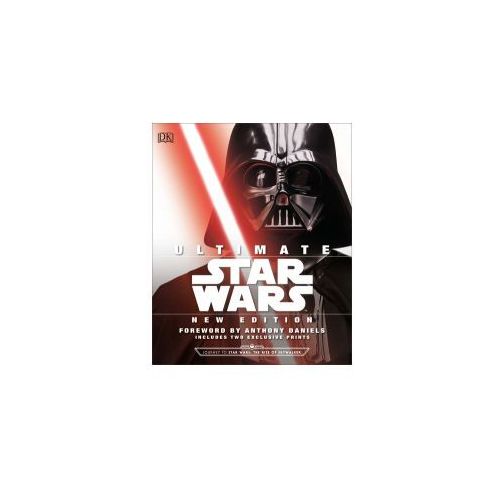 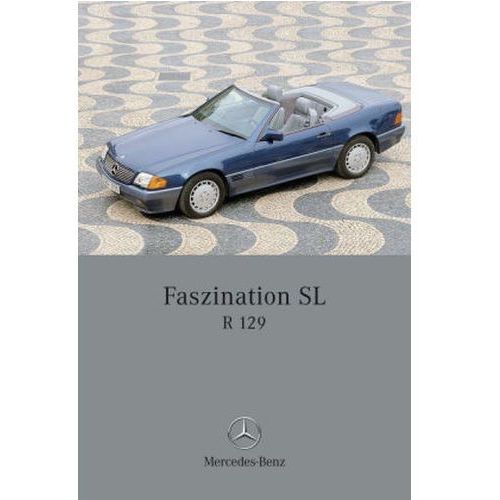 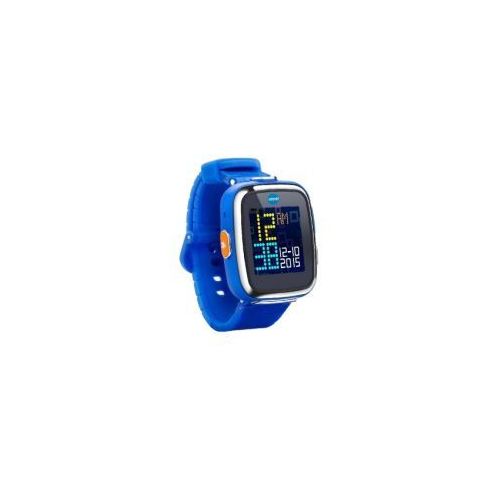 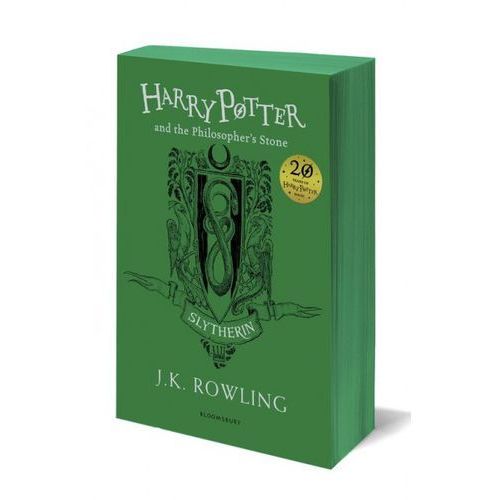