For the first time, all five novels in the epic fantasy series that inspired HBO's Game of Thrones are together in one boxed set. An immersive entertainment experience unlike any other, A Song of Ice and Fire has earned George R. R. Martin - dubbed "the American Tolkien" aby Time magazine - international acclaim and millions of loyal readers. Now here is the entire monumental cycle:§A GAME OF THRONES §A CLASH OF KINGS §A STORM OF SWORDS §A FEAST OF CROWS §A DANCE WITH DRAGONS §"One of the best series in the history of fantasy." - Los Angeles Times § §Winter is coming. Such is the stern motto of House Stark, the northernmost of the fiefdoms that owe allegiance to King Robert Baratheon in far-off King's Landing. There Eddard Stark of Winterfell rules in Robert's name. There his family dwells in peace and comfort: his proud wife, Catelyn; his sons Robb, Brandon, and Rickon; his daughters Sansa and Arya; and his bastard son, Jon Snow. Far to the north, behind the towering Wall, lie savage Wildings and worse - unnatural things relegated to myth during the centuries-long summer, but proving all too real and all too deadly in the turning of the season.§Yet a more immediate threat lurks to the south, where Jon Arryn, the Hand of the King, has died under mysterious circumstances. Now Robert is riding north to Winterfell, bringing his queen, the lovely but cold Cersei, his son, the cruel, vainglorious Prince Joffrey, and the queen's brothers Jaime and Tyrion of the powerful and wealthy House Lannister - the first a swordsman without equal, the second a dwarf whose stunted stature belies a brilliant mind. All are heading for Winterfell and a fateful encounter that will change the course of kingdoms.§Meanwhile, across the Narrow Sea, Prince Viserys, heir of the fallen House Targaryen, which once ruled all of Westeros, schemes to reclaim the throne with an army of barbarian Dothraki - whose loyalty he will purchase in the only coin left to him: his beautiful yet innocent sister, Daenerys.§ §"Long live George Martin... A literary dervish, enthralled żeby complicated characters and vivid language, and bursting with the wild vision of the very best tale tellers." - The New York Times 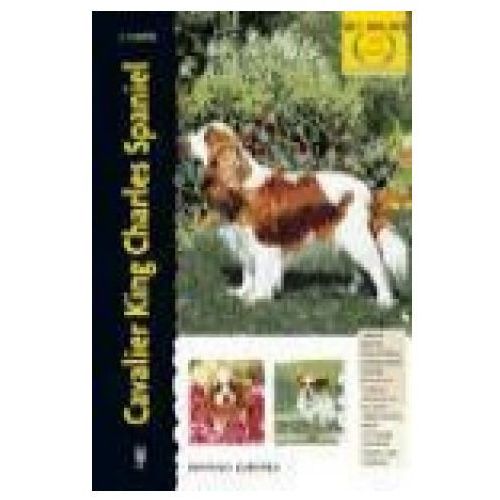 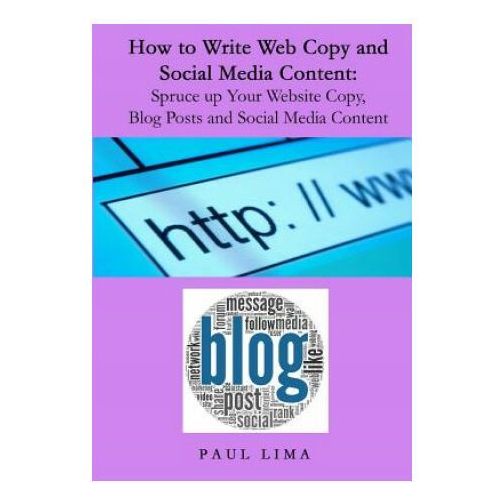 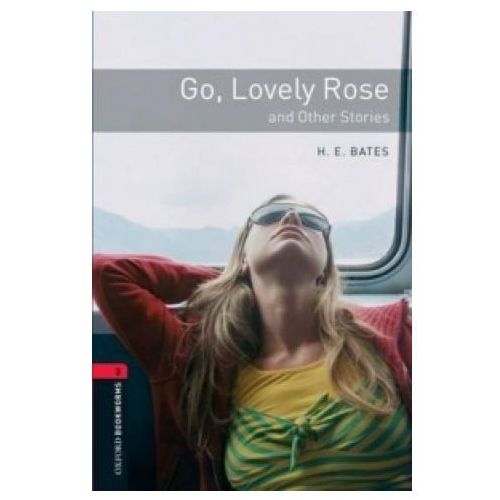 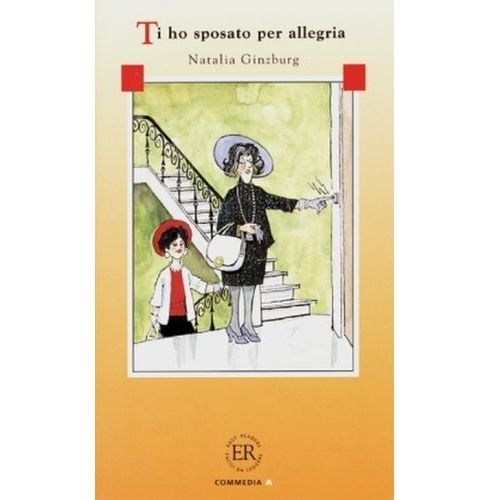 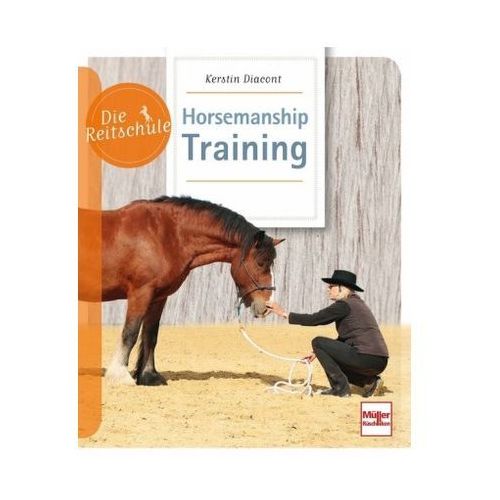 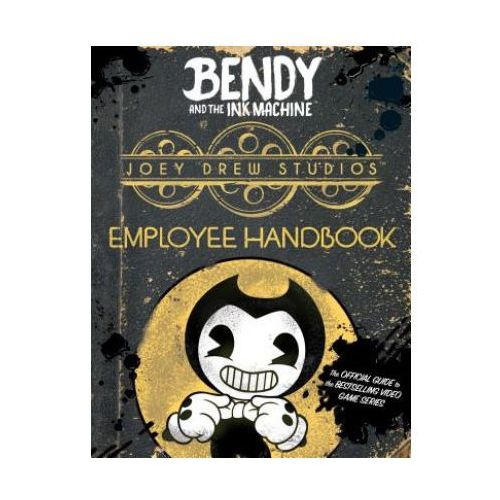 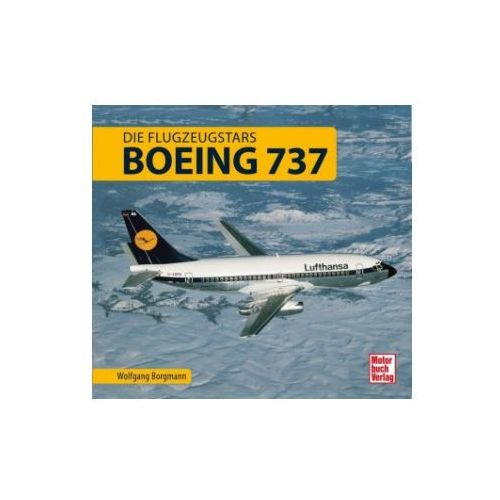 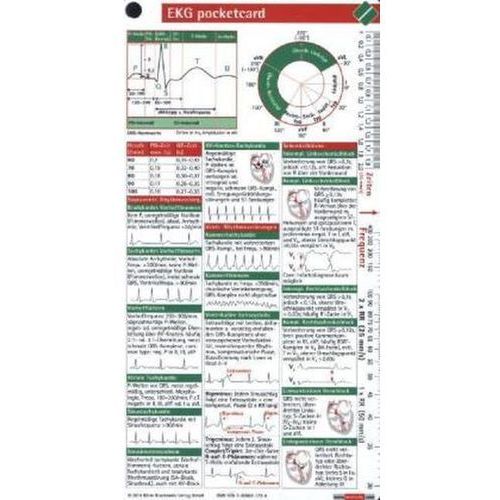 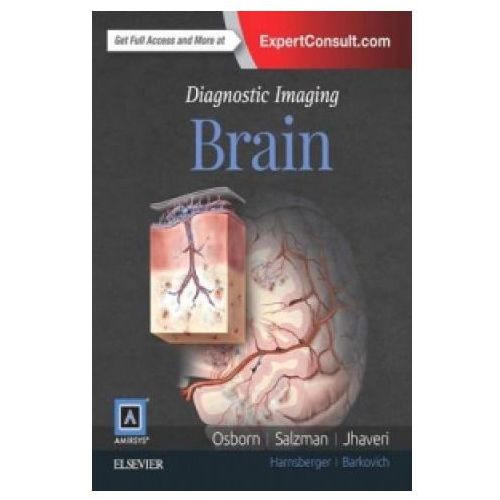 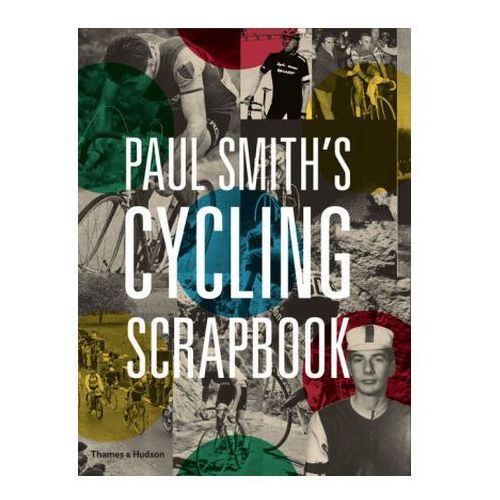